The stock market can make it seem easy from time to time. In this week's refocus we try to put a little perspective around the idea of individuals picking stocks.

The retail investor has been getting some positive attention as of late. Many American’s have been at home or at their desk far more since the start of the pandemic. Additionally, it’s never been easier to get started and place trades as companies like Robinhood have increased ease and access. Many large, popular stocks have done quite well relative to the broad market for an extended period of time.

There are a couple questions that each new investor should ask themselves before placing their first trade which are, one, is this time different and two does it makes sense for me to compete against computers and asset managers both of which are backed by significant resources.

In regards to the is this time different, I think about the answer to that question relative to prior periods such as the late 90’s where stock picking was popular and also studies like this one by Dalbar which look at the average annual returns for investors relative to market averages.

While perhaps biased in certain ways professional investors have been fairly vocal about the likely future failure of this group.

Additionally, Robinhood is starting to built of a reputation for stories where people are losing significant amounts of money.

As investors, to be success we need to acknowledge our how behavioral biases. There are 4 primary emotion linked mistakes that are inherent in us as humans.

1) Overconfidence - there are two components here, first the quality of your information and two your ability to act on this information at the right time.

2) Regret – humans naturally look to avoid this feeling. Allowing this behavioral bias to influence how you buy and sell investments isn’t likely to help.

3) Limited attention span – humans are naturally constrained and will focus their investing attention based on their universe of knowledge.

4) Chasing Trends – Humans are natural good at detecting patterns, when they find them, they are prone to act on them. In investing, these patterns are likely already priced into values. Additionally, markets end up being far more random than those involved realize or are willing to admit.

The risks of doing it yourself are just as bad as overpaying for investment advice. Investors should focus on what they can control with index-based investing, fee efficiency and taxes. 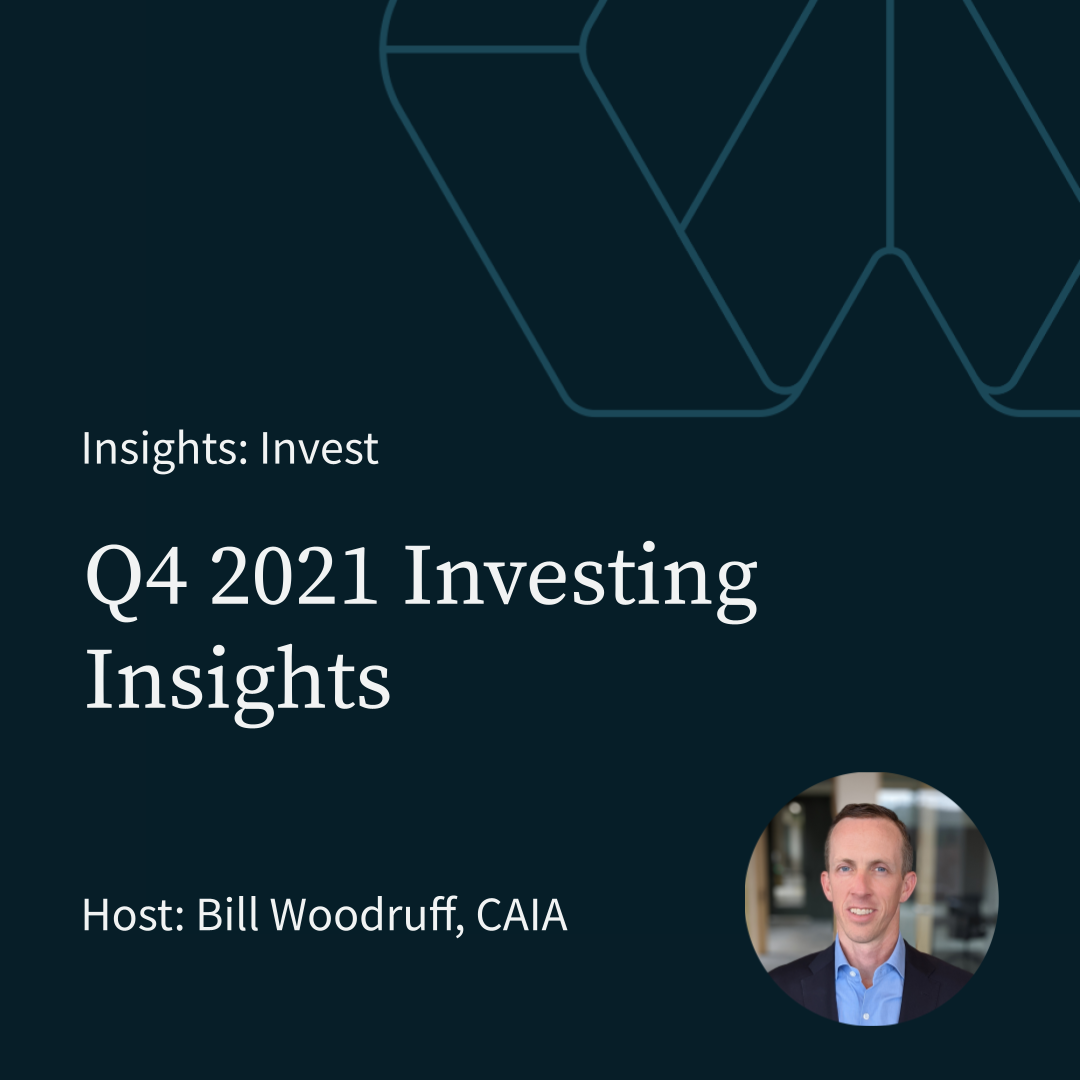 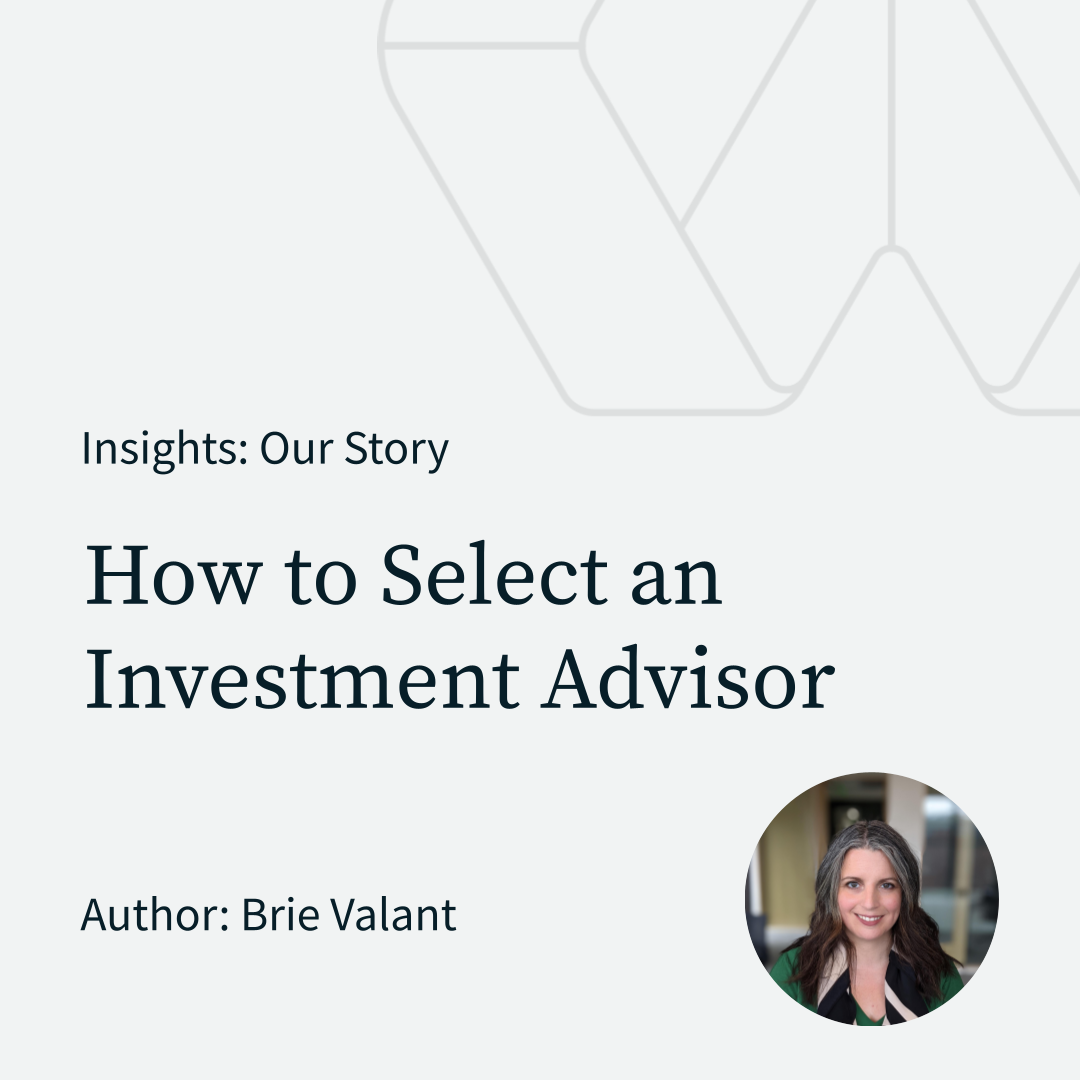